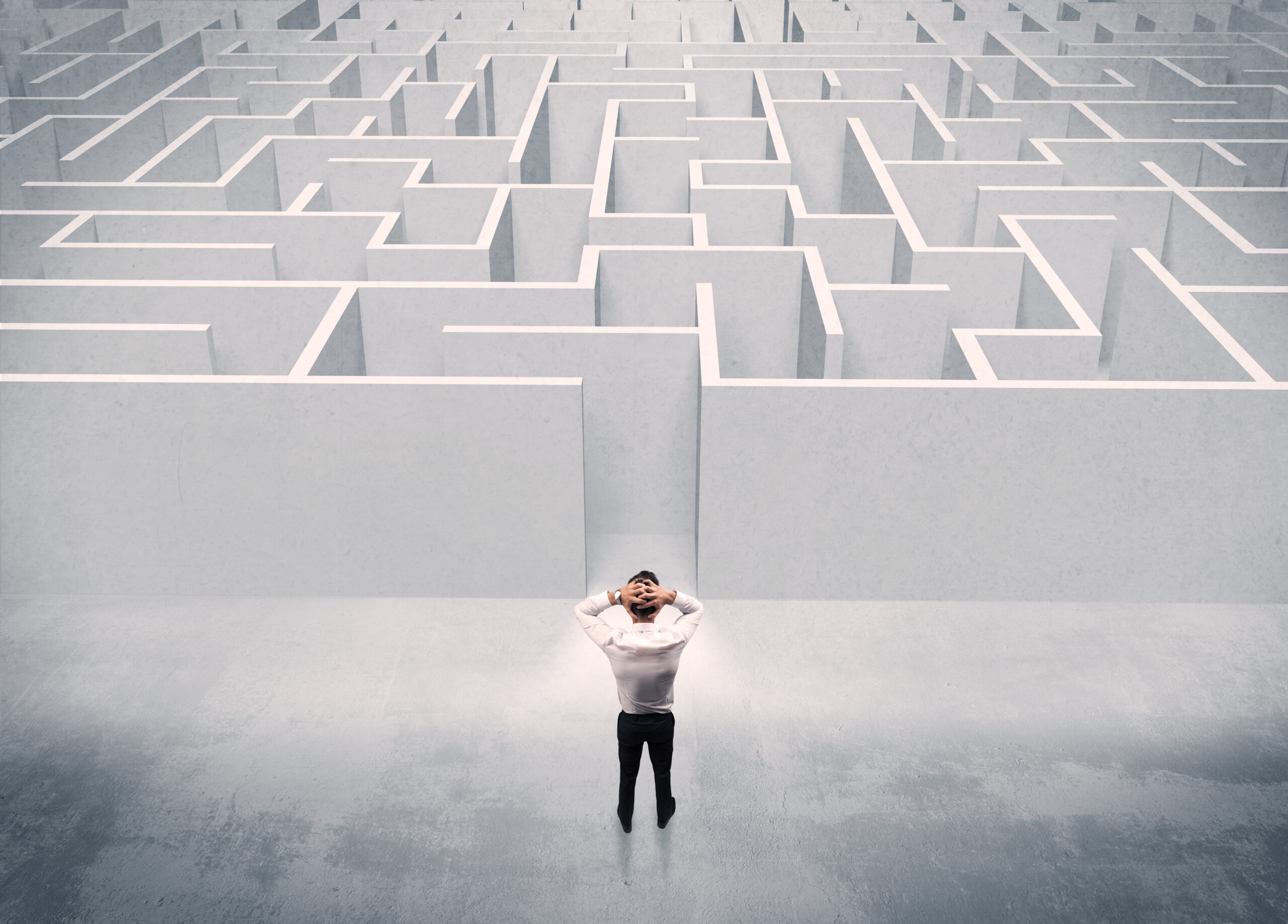 help4IT’s Linux support is distro-agnostic. Our in-house experts have been working with the OS since the 1990s, so no GNU/Linux or POSIX system will take us by surprise. We’ve deployed cloud-based infrastructure, built enterprise clusters and triaged productition systems on 20-year-old hardware; set up fully open source office networks, from servers to workstations, and supported and developed embedded Linux solutions for customers’ bespoke hardware.

We’ll make sure you’re using the ideal Linux distribution for your business requirements, whether you need bleeding-edge updates, legacy hardware support, cloud-native customisation, or long-term stability with minimal maintenance. Let’s take a quick tour of some of the Linux distros we deploy and support.

With their familiar apt package manager and reputation for stability, Debian-based distros include Canonical’s massively popular Ubuntu. First released in 1993, Debian itself is a community distribution firmly wedded to the free and open source ethos, which places a strong emphasis on stability and long term support. You’ll also find Debian underlying many embedded Linux systems, most popularly those deployed on single-board computers such as Raspberry Pi, and used as the basis of security and penetration testing distributions such as Kali Linux and ParrotOS.

Ubuntu Server is also free and conspicuously quick when it comes to security updates.

Ubuntu and its derivatives are also among the most popular desktop Linux workstation distros. While Ubuntu itself is an excellent choice on the workstation, other popular desktop distributions based on it include Pop!_OS, oriented towards STEM, software development and creative professionals, Elementary OS for those transitioning away from macOS, and Ubuntu studio for multimedia artists.

The quintessential enterprise distribution, Red Hat Enterprise Linux can feel intimidating, with its ecosystem of expensive support contracts and certification. However, this stable and very secure OS, which has one of the best graphical server management interfaces around, can still be a good fit for SME users.

First released in 1994, Red Hat is now a subsidiary of IBM and, like Debian, has numerous distros based on it. The best known of these are desktop-oriented Fedora and server-oriented CentOS, both free community distros largely supported by Red Hat.

CentOS was once the first-choice server OS for businesses who required the enterprise-grade features of Red Hat without the necessity of a subscription, but CentOS, once famous for its 10-year long-term support, has now discontinued LTS releases, vital for stability in long-term deployments, in favour of a rolling release model.

The no-cost version of RHEL has been expanded to compensate for the loss of traditional CentOS. A free licence for up to 16 developer or small production systems is available for individual developers and – under rather specific licensing conditions –  small teams, providing access to the distro’s update repositories. This is a “self-support” version, which help4IT is happy to provide third-party support for, but do bear in mind that the 16-machine licence is a strict limit covering both virtual and physical deployments.

Because of Red Hat’s strong reputation and influence in enterprise, a number of other corporate Linux distros are based on it, including Oracle Linux, and community-developed spiritual successors to CentOS stable such as Rocky Linux and AlmaLinux.

Like many Linuxes, SUSE has a long history, dating back to its initial release albeit with one of the more convoluted corporate histories in open-source software. The openSUSE Tumbleweed rolling release community distro gets the fastest pace of development, and the commercial SUSE Linux Enterprise (SLE) distro is based on this, with additional security.

SLE is in turn the basis of the openSUSE Leap community LTS releases. SUSE – the company – actively contributes to the development of the community version.

SUSE Linux Enterprise is available for servers and desktop workstations, as well as dedicated versions built for various architectures and applications ranging from SAP to supercomputers, and subscriptions are available with a range of support and training options. A SUSE contract also includes a range of management tools not available to openSUSE users.

Since 2021, SLE and openSUSE have been fully binary compatible, as SUSE wishes to make it easy for openSUSE users to transition to its commercial offering. openSUSE Leap major releases are supported with updates until six months after the next major release comes out, which tends to result in a long but variable lifespan. By comparison, SUSE Linux Enterprise has a ten-year support lifecycle, plus three more years’ extended support for customers with eligible contracts.

Although SUSE’s family tree is smaller than most, openSUSE derivatives include GeckoLinux for those who want an attractive OS with a selection of desktop environments and Kamarada for everyday use.

Other distributions might not have such large families, expensive publicity campaigns, or server-specific versions, but are nonetheless important and useful parts of the open-source ecosystem.

If you want Linux without systemd to manage your operating system’s services, Slackware, which uses BSD-style init scripts, is an excellent choice. It has a long and stable development cycle and an active-current tree for those who need faster updates. It provides excellent support for older hardware and is a popular basis for lightweight and live distros such as Absolute Linux and Porteus. You’ll partition your own hard disk and configure settings and packages via an ncurses interface, but it’s all pretty straightforward.

Gentoo similarly does not use systemd by default, instead using init-compatible OpenRC. Usually built from source, Gentoo encourages users to customise their installation for their exact hardware set-up. It is popular with Linux hobbyists and developers, although a relatively slow rollout of support for new hardware – despite a rolling release schedule – makes it less useful in the embedded Linux space than you’d expect.

Arch Linux has a similar nuts-and-bolts ethos but has systemd. In the spirit of understanding what’s actually going on with your OS, you’ll get to partition your own disks, create your own fstab files and install your own window manager from the command line once you’ve done all that. Artix is a systemd-free Arch derivative, while Manjaro gets you up and running with a graphical interface and a broader selection of pre-installed software. Arch is also the basis of Valve’s SteamOS 3.0 (2022), which is likely to see Arch and its derivatives become popular choices for developers and compatibility testers.