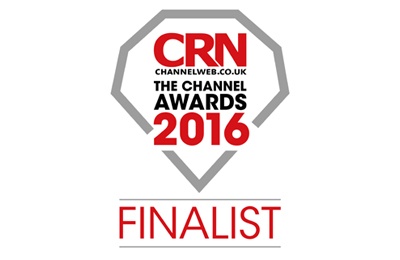 help4IT, a London based independent supplier of IT support & services, announced today that it has been named as a finalist in the SMB Reseller of the Year category at the CRN Channel Awards 2016.

The awards recognise the achievements of those individuals and teams that are responsible for making the IT channel one of the core areas of the UK economy, and are highly respected throughout the industry. The SMB Reseller category recognises IT service providers who lead the way in providing expert support & advice to small & medium-sized businesses.

help4IT Managing Director Mel Patel said: “To be shortlisted for this particular award is fantastic, especially as the SMB market is what we specialise in. We’ve had a great year in terms of taking on new clients and growing the business, and this news feels like the icing on the cake. We have big plans for 2017 and having our achievements & philosophy recognised like this has just put that little extra spring in everybody’s step.”

help4IT is believed to have been shortlisted in part because of their Linux expertise. Technical Operations Manager Tom Finnis is proud of this: “We occupy quite a unique space in that although we obviously provide support and project services for Windowsbased infrastructures, which most businesses run on, we also have a dedicated Linux team, meaning we can deliver support, solutions, projects & consultancy to clients who have some aspect of open source technology powering their businesses. That is something which, quite simply, most of our competitors can’t do.”

help4IT’s diverse technical offering gives help4IT, which also provides IT support ,VoIP telephony, connectivity, cloud, security & disaster recovery services, a distinct advantage over most SMBfocused IT Services providers. Their philosophy, however, is what they believe is their greatest strength.

Account Manager Mustafa Suleman agrees: “Obviously you don’t last long if you don’t have the technical expertise, but we have always believed that to truly stand out you have to establish a reputation for going the extra mile. First & foremost, we are a people business. That’s not just a marketing slogan it’s the core principle at the heart of everything we do.”

The winners will be announced at a gala dinner in central London on Thursday 17th November at Battersea Park Events Arena.

For more than a decade, help4IT has been one of the UK’s most trusted & stable IT service providers. Based in central London, we provide 24/7/365 IT support, project, cloud, communication & connectivtiy, security, disaster recovery & VoIP solutions. We are also one the country’s leading providers of Linux support, consultancy & project services.

About the CRN Channel Awards

The awards recognise the achievements of those individuals and teams that are responsible for making the IT channel one of the core areas of the UK economy, and are highly respected throughout the industry. 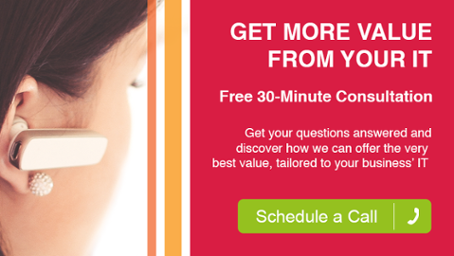