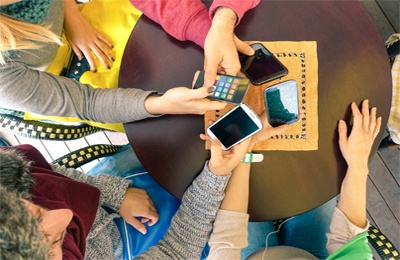 The reality of generational differences is nothing new. As early as 425BC Socrates was exasperated at young people’s bad manners; and teenagers have always been convinced their parents don’t understand them.

With the widely held belief that the youth of today are incredibly clued up about technology, yet over-confident and lacking respect, we decided to take a look at some common misconceptions surrounding this ‘net-generation’.

1. The ‘Net-Generation’ are incredibly tech-savvy

Young people nowadays have lived their whole lives surrounded by technology and simply expect photos to instantly appear to friends on the other side of the world.

So it’s no surprise they are more proficient – but only in a limited way. Hand them a new phone and it’ll be up and running in minutes so they can message at lightning speed while doing their homework, surfing the net, and downloading iTunes.

Yet, a US study warns of the assumption that they’re comfortable with anything the digital world throws at them. Super-savvy in the limited world of social media, many still struggle with shared documents systems, online enrolment and learning platforms. Teach them the skills to apply their know-how to complex or emerging technologies and they will know how to really launch an iPad!

2. The Net-Gen are more informed

In our connected world, it’s easy to believe the youth are more informed. Yet simply being exposed to information doesn’t necessarily result in better understanding or knowledge. The issues are two-fold: information overload and sorting out the wheat from the chaff.

Marketing materials are often presented as fact; with the line between news, entertainment and information now seriously blurred. Especially pertinent with user-generated sources such as Wikipedia, students still need to learn how to be discerning and assess credibility more accurately.

Let’s face it; none of us are immune to getting caught up in the web.

3. The Net-Gen are more social

The rise in social media such as Facebook has created a generation constantly in touch with each other. Often found hanging out in cyber space, this phenomenon has also brought them physically together in ways never imagined. Just google ‘Flash Mob’ for insight!

Yet the nature of this contact is often short-lived, potentially leaving them ill-equipped to deal with the ups and downs of longer-term, more meaningful relationships.

The lesson: with as yet no app for face-to-face experiences, we still need to focus on the skills of negotiation and co-operation.

4. The Net-Gen are more confident

Technology has exposed this generation to a sophisticated range of everyday experiences: faster, cheaper travel; eating out; extreme sports; theme parks. So it’s no surprise they appear highly confident and worldly wise.

Yet, as the product of the ‘Baby Boomers’, they are overprotected from the real world and the types of challenges previous generations learnt to take in their stride.

Still in dire need of support in an adult learning environment, it’s dangerous to assume they really know how to seek help when the going gets tough.

A report by the Organisation for Economic Co-operation and Development (OECD) looked at the impact of school technology on international test results and concluded that education systems which invested heavily in IT have seen “no noticeable improvement’. The heartening news is that ‘moderate use’ resulted in ‘somewhat better learning outcomes”.

Which brings us full circle: as always, it’s about balance. Let them get their hands on technology early, but support them to use it as a tool and teach them strategies for making it work hard for them. 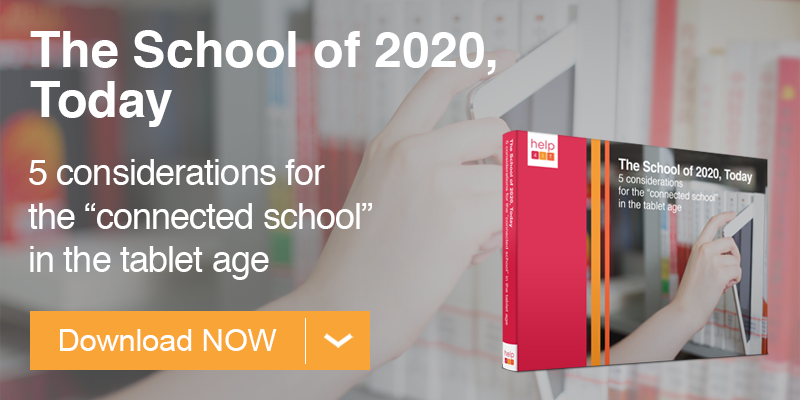