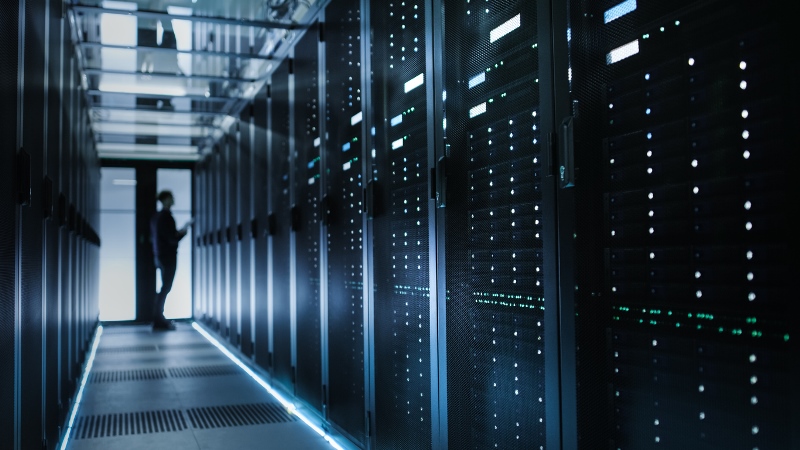 From financial savings, to a more agile business model, virtualisation is one of the most efficient ways to introduce positive and cost effective change to your business. The key element of virtualisation is that the workloads taking place on servers are not limited to a single piece of physical hardware. Virtualisation switches the workload to virtual systems, more than one of which can be run from the same server. The most obvious advantage of this is that server utilisation rates go up and costs go down. However, there are also a number of other key benefits that make virtualisation attractive for your business.

Virtualisation offers a much more comprehensive way to guard against the potential disruption to business continuity in the event of a ‘disaster,’ such as a loss of hardware or a hack. Backing up data is simple thanks to the ease of replication and virtual machines can be moved from one server to another at great speed and low risk. Most virtualisation platforms will also include software that enables automation of certain actions in a disaster situation, as well as the opportunity to test out disaster recovery plans.

Getting more from your hardware

The average server uses just 15% of its capacity, which means it is significantly underperforming. Virtualisation enables you to get much more from that single piece of hardware, as it can be used to anchor multiple virtual machines. This also has a very positive impact when it comes to cost, as applications no longer each require their own individual server – instead, there is a virtual machine to do the job. Where virtualisation is adopted as an IT strategy, some businesses have seen up to a 40% drop in hardware and software costs.

A significant increase in agility

The process of installing a new physical server is incredibly time consuming but is often what is required in order to ensure that a business remains competitive in the fast paced data rich world we now operate in. Virtualisation has been a game changer here with the ability to clone an existing virtual machine quickly making provisioning and deployment a fast and efficient process. The result is that businesses can become more agile and keep up with the pace of change.

Virtual machines simply don’t consume the same level of energy as a physical server. In fact, according to VMware, server consolidation reduces energy costs by up to 80%. This clearly has a very positive impact on budgets and cash flow and can also contribute to improving the business’ green credentials.

Physical servers can create a huge maintenance burden for an in-house IT team and one that simply isn’t necessary in this age of innovation. Virtualisation removes this from your team’s task list, freeing them up to focus on more value-adding jobs, such as creating greater efficiency and contributing to IT strategy development.

Virtualisation has many benefits, including with respect to performance and cost. If you’d like to find out more about how to use this technology for your business then get in touch.