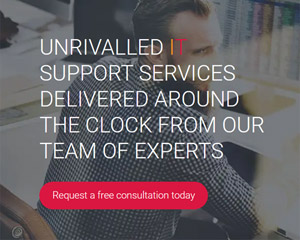 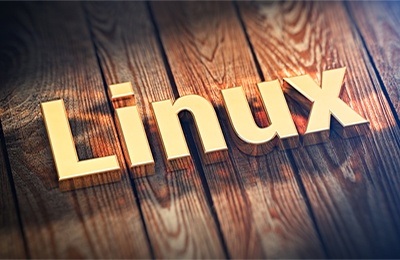 You don’t have to search too far through the pages of Google to find historic articles, such as this one from 2010, aimed at highlighting how secure the Linux operating system is, in comparison to rival systems – in particular Windows. And while there’s a historic truth to the fact that Linux has been a safer platform, less susceptible to malware attacks, to believe that it’s a platform immune to breaches is to be lulled into a false sense of security.

However, there are some simple recommendations you can adopt to bring immediate peace of mind, and here are 4 of the best…

The first step in ensuring any operating system is at its most secure is to make sure that it’s up-to-date. This means keeping on top of updates to the server and all its related applications: browser, media players and such like.

It’s a simple thing to do and, in many variations of the system (Ubuntu, for example) it can be set to update automatically. This may well be set as a default or can easily be set-up for automation in the system settings.

Set Up a Firewall

Similar to Windows and a range of third-party security applications, Linux has the facility to set-up a firewall within its system. When initiated on the system, the firewall offers an effective barrier against malicious software entering via the typical access points – such as email or web browsers.

And yes, malware is a threat on Linux. It may be a much lower risk than Windows, but it remains a risk nonetheless.

Most Linux systems won’t have the firewall activated as a standard. It will however be contained within a component in its kernel, known as iptables. Learning the best ways to configure can add a significant layer of safety to your desktop.

Again, much like any operating system, encryption can provide high-level security to your desktop. The files and content on your system can be as vulnerable on Linux as they are on any other OS to those unscrupulous types seeking to gain access to them. If your computer is stolen, or someone is able to gain access in any way, a password is easily by-passed. Encryption, on the other hand, locks down all data, keeping it out of sight even in the event of theft.

Most popular Linux distributions offer the facility for encryption at the point of set-up or installation. Depending on the extent you want to set up this security measure you have the facility to encrypt specific files on the system (those that contain the sensitive data you want protected, for example), or a full disc encryption – which encrypts the entire hard drive.

Naturally, full disc encryption offers the highest security levels, and ensures that the data contained in temporary files and elsewhere is also protected in the event of a desktop breach.

You may have set-up your Linux system for the highest levels of security, but what about the web browser you’re using?

So many malware and phishing threats gain access to your system via the browser. Applying simple security extensions (available on all main browsers) will add yet another layer of security and privacy to your system.

All systems have their vulnerabilities and Linux is no exception. And, by understanding this simple truth, you are actually giving yourself the greatest chance to ensure your desktop remains safe. So, rather than ignoring potential risks and pottering on in the misguided belief that you are operating on a secure platform, take these simple measures to ensure that this remains the case. Should you require assistance with your set-up, contact our Linux support specialists today. 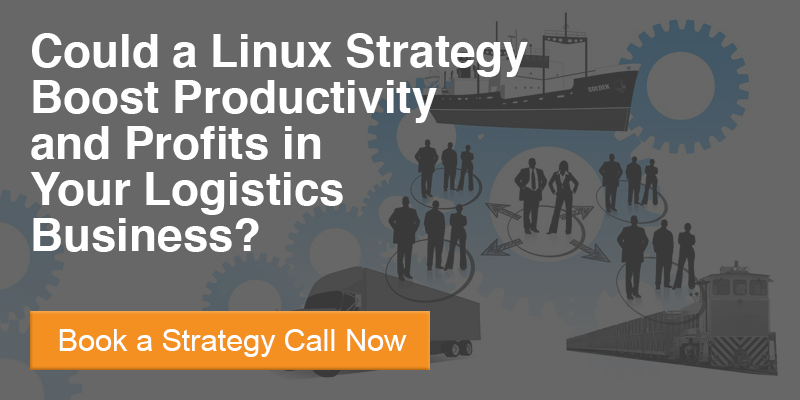